While I am sharing cards, here is another card which I made a while back.

I made this card for my dear husband on his 29th birthday.

I had sketched it out some time ago, and the day before his birthday, I spent quite some time in the morning drawing it out and coloring it.I was quite happy with the results given that I hardly ever draw these days now that I have discovered stamps.

To understand the meaning of the drawing, you would have to know my husband

He is someone who likes to plan a lot. He makes charts, writes down stuff on calenders, buys a lot of calenders! He even got a huge world map on the wal of his study room…not sure what for…maybe to cross out places he plans to go on”business trips”. Oh, and not forget, he reads a lot Masha’Allah, and buys a lot of books too

The only time I plan is when I have to catch a flight in 10 hours or when going on a road trip. I don’t read much either, though I used to before college..and I should read more…

Anyhow the story of the card is “It is the day before his birthday, and poor him, he hasn’t reched his target of finishing the books he had planned to read before his next birthday…kind of like a resolution” well, he doesn’t really make any such resulations; definitely not something related to his birthday…but this is just for humor.

You have to look really well at the different elements in the card to understand the story. First the calender, 23 June ishis birthday. You will notice that all days are crossed except for 22 meaning the day this sketch is showing is the 22ndof June, and of course, his target date is circled.Then there are the books on the floor which are marked done, also gives you the idea that he reads a lot. and lastly, there is the huge pile on his desk that says “To do” meaning, he hasn’t read them yet, and the little drops over his head showsthat he is anxious because he has only got one day left.

When I gave him the card, he thought I had used stamps as usual. I told him it was all my drawing, and he liked it even better, said he appreciates hand drawing a lot more than using stamps. He would say that; he is all about originality, ideas, and planning great things

He does give very good ideas sometimes when it comes to making art pieces. I must give him credit for that 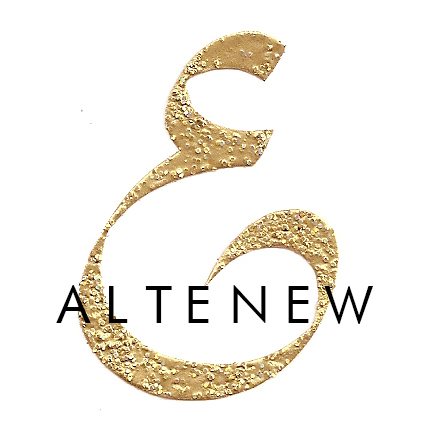